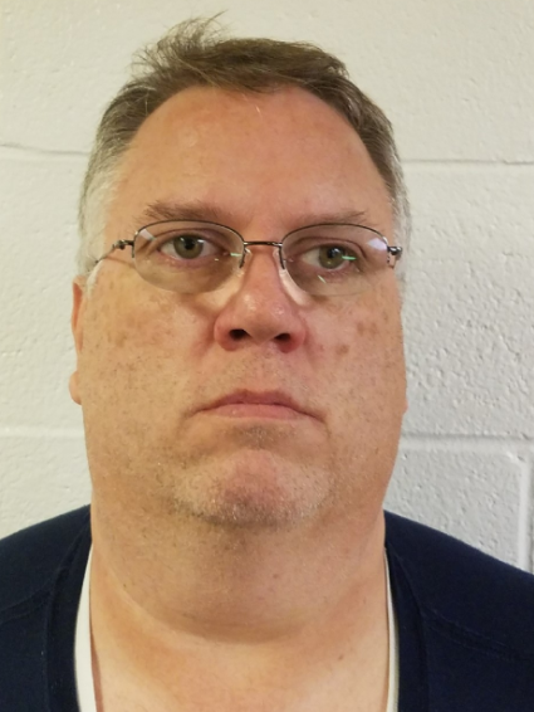 PENNSAUKEN – A Pennsylvania EMT faces criminal charges after he allegedly traveled here expecting to engage in sex with a 14-year-old girl.

The Warminster man, who allegedly expected to take the girl to a hotel, was still wearing his EMT uniform when he arrived in South Jersey, the prosecutor’s office said.

Amer was charged with luring, attempted sexual assault and attempted endangering the welfare of a child. He has been released pending court proceedings, the prosecutor’s office said.

His arrest followed an investigation by the prosecutor's High-Tech Crimes Unit
and the Cherry Hill division of the U.S. Department of Homeland Security Investigations.

Sex offenders in Collingswood and Haddon Twp. The New Jersey Sex Offender Internet Registry collects information about sex offenders deemed most likely to commit another crime and makes that information available to the public for safety reasons.