If you're new to video games, or plan to buy video games as a gift, it can be confusing. We help you figure which console is best for you.

Microsoft unveiled the Xbox Series X, the next version of its popular Xbox console, will launch during the 2020 holiday season. USA TODAY

For video game fans, this is the most wonderful time of the year. But if you're new to the medium or plan to buy video games as a gift, it can also be confusing.

Which of the new videogame consoles is for you: Microsoft launched the Xbox One Series X and S, or Sony's PlayStation 5?

And let's not forget the Nintendo Switch, which launched more than three years ago but has been one of the most popular video game consoles available. As of September, Nintendo says it has sold more than 68 million Switch consoles. 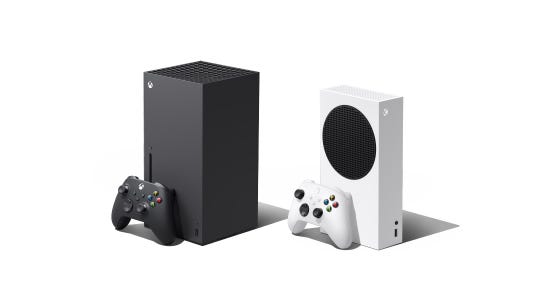 What's the difference between the two consoles? The Series X includes a Blu-ray disc drive, while the Series S does not, which means you must download all your games digitally. The Series X features a more powerful processor and "true 4K" resolution. It also boasts more storage (1 TB) vs. Series S (512 GB).

What can I play? Nearly every game available on the Xbox One, Xbox 360 and even some titles from the original Xbox. Third-party games including "Madden NFL," "Call of Duty" and "Fortnite" are also available

What are the advantages? If you already own an Xbox, the transition is seamless. Setup is very easy if you're coming from the Xbox One. All accessories from the Xbox One are compatible, including controllers. Between Xbox Game Pass, Microsoft's subscription gaming service, and its support for older titles, there is a wide selection of games available. And those games load a lot faster, leaving more time to play. Also, the Series S costs as much as an Xbox One or PlayStation 4.

What are the disadvantages? There is not an Xbox Series X or S only video game at the moment. There is not enough storage for digital games, especially on the Series S. 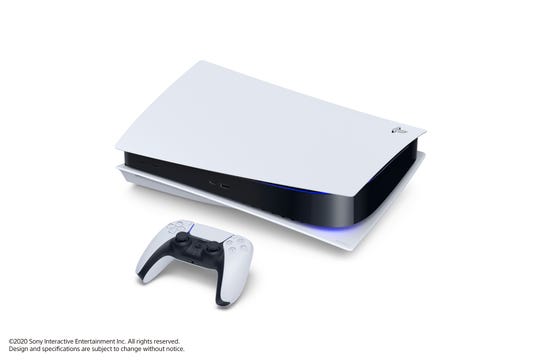 What's the difference between the two consoles? The only difference is the standard PS5 has a Blu-ray disc drive, while the digital edition does not. So, like Xbox Series S, PS5 Digital Edition owners can only download their games digitally.

What can I play? The console comes with the game "Astro's Playroom," and features most older PS4 games, including "Fortnite," "Call of Duty" and "Madden NFL." There are also a handful of games leveraging PS5's abilities, including Marvel's "Spider-Man: Miles Morales" and the remake of "Demon's Souls."

What are the advantages? It boasts an incredible rechargeable controller featuring advanced haptic technology. The interface is better organized. There are more experiences tailored to the PS5, along with a wide selection of older games, all of which load faster. The digital edition also features more storage (825 GB) than the Xbox Series S.

What are the disadvantages? It's really big. It also has similar storage limitations like the Xbox. 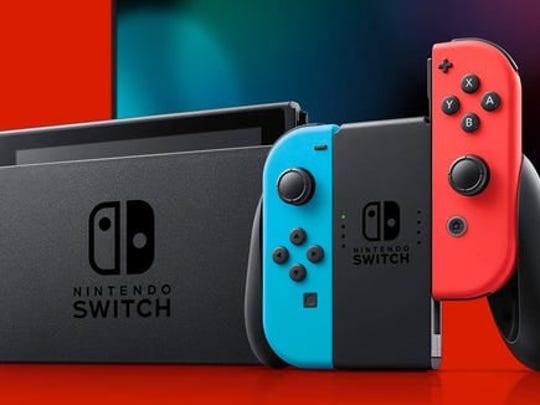 What's the difference between the two consoles? The standard model connects to your TV and features detachable controllers. An ideal option if you are using it as a family device multiple people will play. The Switch Lite uses controllers built into the console, so it's only available to play in handheld form.

What can I play? Nintendo has a robust lineup of its own games featuring "Super Mario," "The Legend of Zelda" and others. There are also some titles from other publishers including "Fortnite," "FIFA" and more. The selection is slightly more limited compared to Xbox or PlayStation.

What are the advantages? It's highly portable, so you can play on a TV or on the go. It has a collection of Nintendo-made games ranging from "Super Smash Bros." to "Animal Crossing" that are both fun and family friendly. The consoles are less expensive, and the Switch's Nintendo Online service is a more affordable option to Xbox Live Gold or PlayStation Plus. The service also offers access to classic Nintendo games from the '80s and '90s.

What are the disadvantages? It won't have the cutting-edge 4K technology of consoles like PlayStation or Xbox. Chatting with friends while playing games is an inconsistent experience. Some games like "Fortnite" include voice chat directly, while others like "Mario Kart" require users to download a separate Nintendo Online app for iOS or Android. Also, the collection of third-party games is not as robust as other consoles.

What about PS4 or Xbox One owners?

If you already own a PS4 or Xbox One, there's no reason to make the leap if you're not ready since there are still few experiences exclusive to the new consoles.

If you have no consoles at home, either PS4 or Xbox One serves as a more affordable option with a large library of games and many tech advances like 4K resolution. However, with the introduction of new consoles, developers will eventually stop making new games for the PS4 and Xbox One.